The New Testament describes two offices within the church: elder and deacon.

Elders (aka pastors/overseers/shepherds) are men who have been called by God to lead and teach in the church, interchangeable terms designating one office. This office is open to only men. Such men are to teach and lead primarily by dedicating themselves to the Word of God and prayer. They must meet the explicit qualifications laid out in scripture in 1 Timothy 3,  Titus 2, and 1 Peter 5.

Deacons also must meet the qualifications laid out in scripture for the office, primarily in 1 Timothy 3 and Acts 6. This office is open to both men and women (see this article for a brief explanation of our stance on female deacons). We believe the biblical role of deacons is to take care of the physical and logistical needs of the church so that the elders can be released to concentrate on their primary calling: devoting themselves to the ministry of the word and prayer. Like the proto-deacons in Acts 6, New City deacons are given a specific, narrow mandate in which to serve the unity of the church and assist the elders.

At this time, New City Baptist Church has two elders and one deacon. 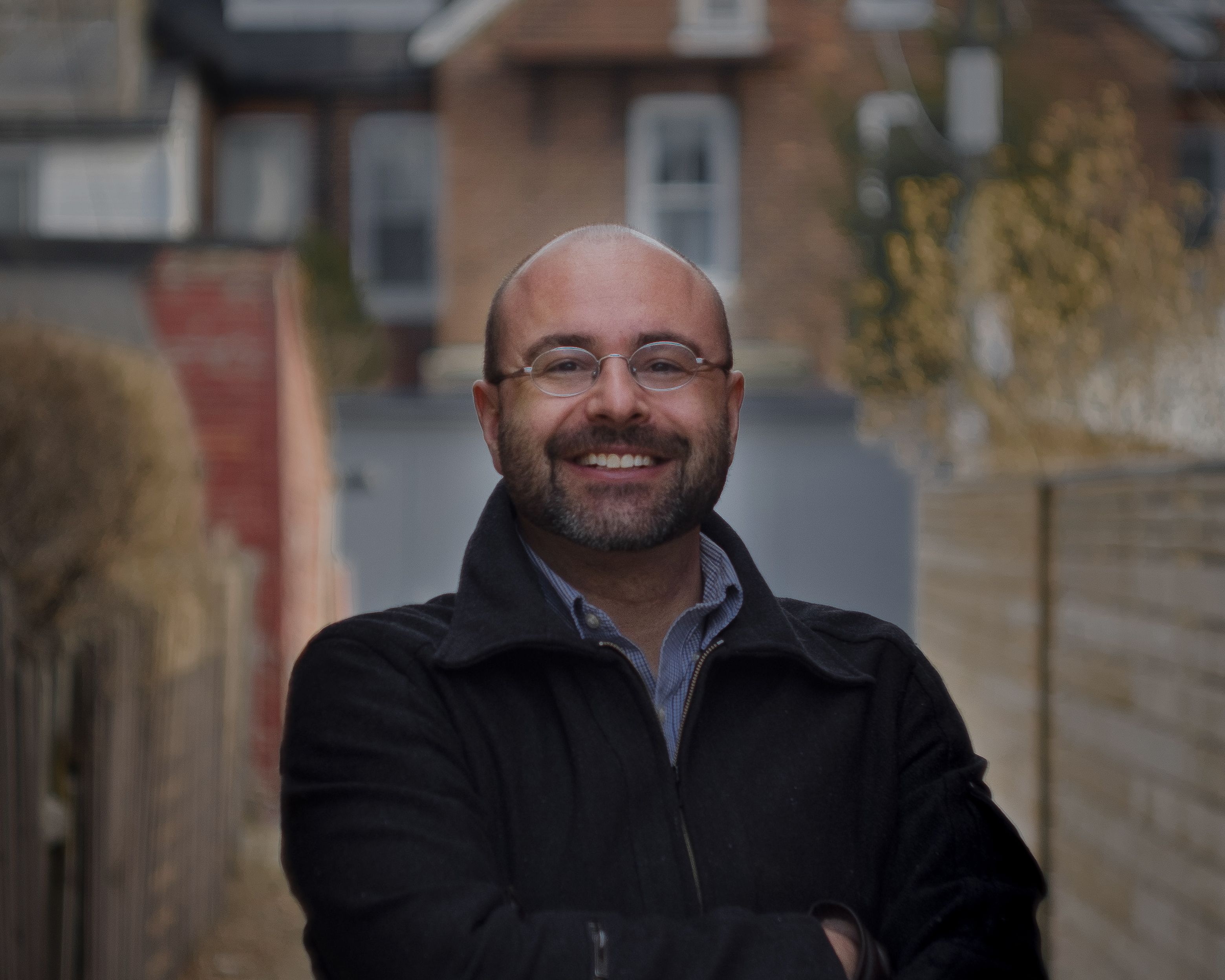 John Bell is the founding and senior pastor of New City Baptist Church. He’s been married to his lovely wife, Jill, since 2012.

An avid reader, John is also a film buff. When not indulging in procrastination, he’s trying to write a screenplay. We may yet see his name in lights!

Pastor John can be reached by email: john@newcitybaptist.ca 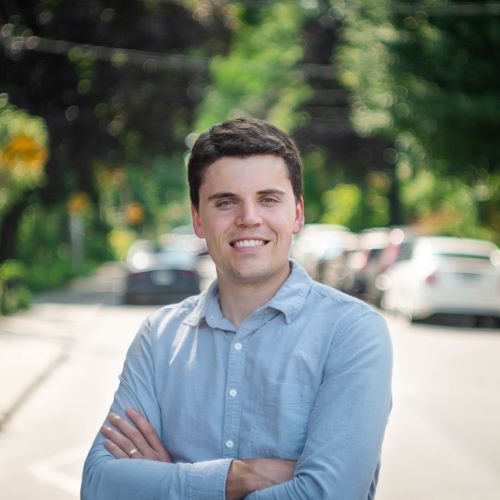 Alex Bloomfield first came to New City in September of 2011. He became a member soon after, and was ordained as an elder in July of 2018.  He joined staff part-time in 2020 as the "admin pastor". For a good explanation of that role, check out this article.

Alex hails from Ilderton, Ontario, a small town just outside of London. He was raised at Central/Stoney Creek Baptist Church where he came to know Christ and was baptized.

He moved to Toronto to attend Ryerson University, where he studied at the RTA School of Media. He now works in radio and sports broadcasting.

Alex met his wife, Jessie, while both were living on the campus of Toronto Baptist Seminary. They were married in 2016 and have one daughter; Heidi.

Pastor Alex can be reached by email: alexbloomfield27@gmail.com 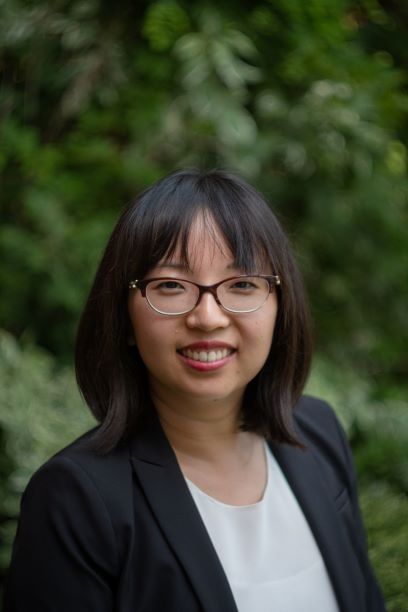 Danielle Lochan was installed as Deacon of Sunday Morning Operations at New City Baptist Church in January 2020. The aim of this role is to serve the church by making sure Sunday mornings run smoothly.

Born in the Philippines, Danielle moved to Canada with her family and is thankful for how the Lord revealed her need for a Saviour. She came to faith in Christ and was baptized as a teenager.

Danielle studied English and Education at York University, where she met her husband, Keshan.