Women in the Church - Part 2

1. How women ought to conduct themselves in God’s household, which is the church of the living God, the pillar and foundation of the truth (11-12).

a. For Adam was created first, then Eve.
b. Adam was not the one deceived; it was the woman who was deceived and became a sinner.

3. Women will be saved living out their lives in their natural spheres (2:15).

Position 1: Complementarianism is the theological view that although men and women are created equal in their being and personhood, they are created by God to complement each other via different roles and responsibilities as manifested in marriage, family life, and church leadership.

Verses 11-12 prohibit women, in a corporate worship context, from teaching and exercising authority over men. Within that setting, the appropriate role for women is that of the learner. Women will be quiet during the teaching portion of the service – that is, they will not teach - and will be fully submissive to the elders’ authority.

This command is held to be permanent. Verse 13 and 14 ground the functionally subordinate position of women in the order of male/female creation (primogeniture), and in Eve’s deception by Satan.

Position 2: Within Christianity, egalitarianism is a movement based on the theological view that not only are all people equal before God in their personhood, but there are no gender-based limitations of what functions or roles each can fulfill in the home or in the church.

1 Timothy 2 contains a temporary restraining order issued to curb the activities of a group of women who (most argue) were teaching heresy in Ephesus. This is a local rather than a universal rule. The prohibition for women teaching in verse 12 is a stop-gap measure (a temporary expedient) and the reference to holding authority over a man is better understood as “wrongfully usurping” his authority. Verse 14 provides an example, or explanation, showing how, just as the deception of Eve had drastic results, so also did the deception of some women in Ephesus. Verse 13 is somewhat problematic for this position. 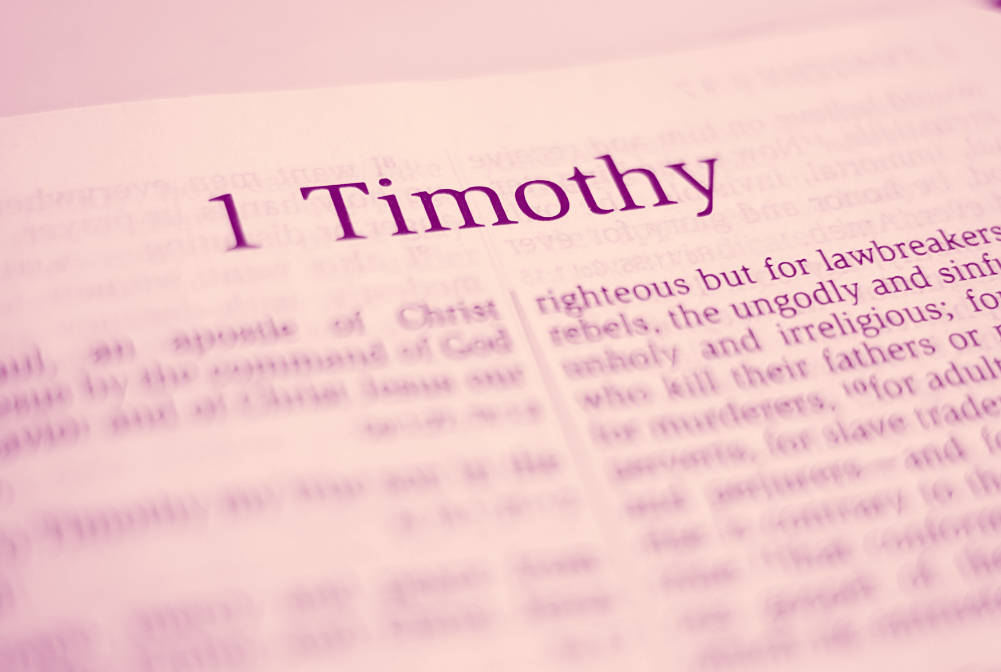 A Call to Christian Perseverance

Why Would a Christian Want to Get Rich?

Christian Fellowship and Contentment in the Gospel