The Return of the King

Main Thought: there will be delay before Jesus returns – a delay characterized by tribulation and the persecution of his followers – yet Christians await our Lord’s Second Coming with anticipation and faithful vigilance.

This text is not a timetable or a blueprint for the future, so much as an exhortation to faithful discipleship in the present.

e) Spiritual leaders who are false

f) The destruction of Jerusalem (which occurred in 70 AD)

Yet even so, we wait. Jesus has warned us: these are the beginnings of the birth pains.

· Immediately after these days of sustained persecution which characterize the entire

· In verse’s 28-31, Jesus weighs and assesses the warnings in 5-23 describing the whole tribulation period, from the ascension to his Second Coming. The tribulation period will certainly come, and the generation to which Jesus is speaking will experience all its features that point to the Lord’s return.

· In verses 32-37 the reader is exhorted to look forward to the Lord’s return with expectancy and vigilance, but only the Father knows the exact time of Jesus’ return 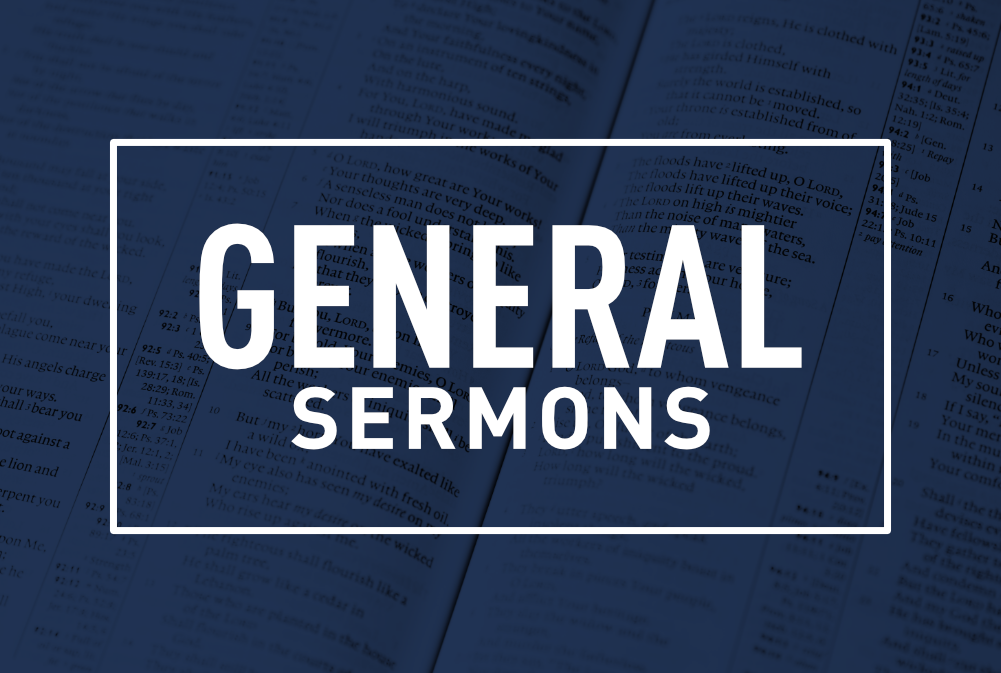 On Sheep & Goats, Heaven & Hell, and Being a Faithful Church Member