Big Picture: Paul had once been preoccupied with earning a right standing before God based on observing the Law of Moses, while also trusting in his ethnic privileges. Those things Paul now counts as garbage. God’s righteousness is truly manifested in Jesus Christ and is appropriated by the guilty sinner through faith alone.

New City, emulate those Christians whose constant confidence and boast, like Paul, is in Christ Jesus and nothing else (3:1-9).

· Paul’s past confidence and boast: ethnic privileges and personal achievements related to keeping the Law of Moses (3:4-6)

· Paul’s present boast: not having a righteousness of his own but that which is through faith in Christ—the righteousness that comes from God on the basis of faith (3:7-9)

Justification: to declare righteous; the opposite of condemnation.

· To “justify” is to render a favourable verdict, to declare a person to be in the right, to announce forgiveness in legal terms.

· But justification means something more than acquittal. To acquit is to declare a person “not guilty.” But in justification God does not simply clear a sinner of all charges - he declares a sinner to be positively righteous. Justification is God’s legal declaration that, on the basis of the perfect life and the sacrificial death of Jesus Christ, received through faith alone, a sinner is as righteous as his own beloved Son.

Legal righteousness: a right standing before God gained by scrupulously conforming to divine commands and standards, and thus earning righteousness – rather than submitting to God’s righteousness through faith in the completed work of Jesus. 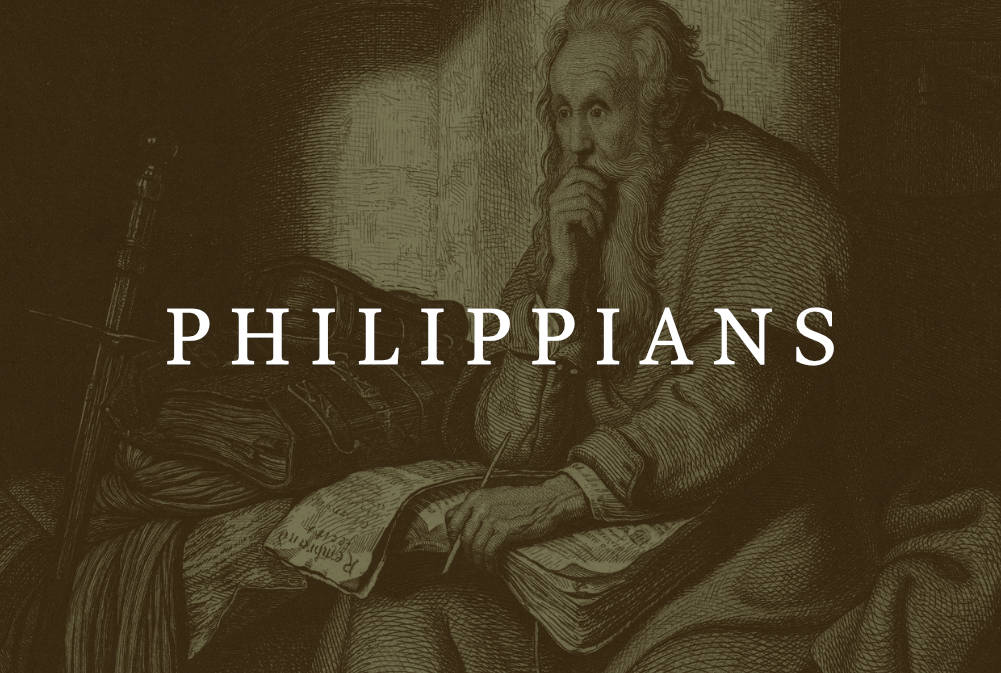 You Are What You Think