Jesus, the Light of the World

Big Picture: “The dominant focus in the apparent detour in verses 13 -29 - the detour away from "I am the light of the world" - is that the testimony and the judgments of Jesus are true and authoritative because of his relationship with God the Father. At least seven times in this passage, Jesus points to the fact that he is from the Father, and speaks on the authority of the Father, and is going to the Father, and does nothing on his own. Jesus claims, in other words, that his authority is not owing to any human origin. It's owing to his relationship with God the Father.” (John Piper)

Point # 1: Jesus is the light of the world. Whoever follows Jesus will never walk in darkness, but will have the light of life (12)

BIG PICTURE: The Son insists he is functionally dependent on/subordinate to his Father; however, this functional subordination is grounded in the fact that the Son does whatever the Father does.

Note the functional subordination of the Son to the Father:

· Whatever the Father does, the Son also does (19)

· The Father has entrusted all judgment to the Son, that all might honour the Son as they honour the Father (22)

· The Father gives the Son authority to judge (27)

· The Son can do nothing by himself, he judges only as he hears (30)

· The Son seeks not to please himself, but the one who sent him (30

* The John 5 part of this sermon owes much to notes I took 18 years ago from a cassette tape of D.A. Carson lecturing on this passage. 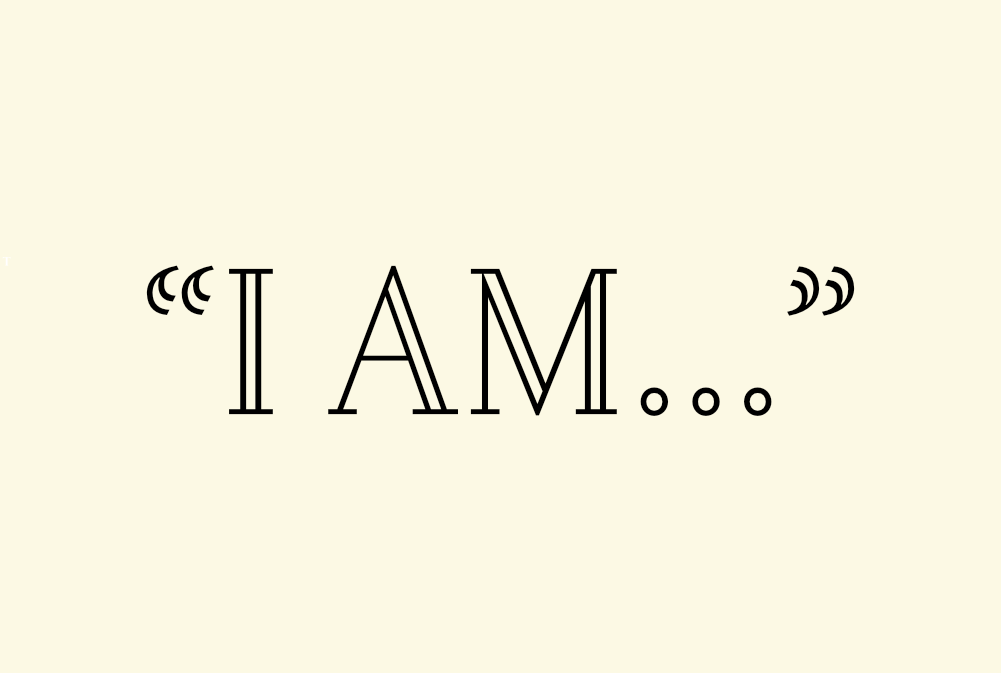 More in The "I Am" Statements of Jesus

Jesus, the Shepherd of the Sheep

Jesus, the Bread From Heaven