· Either slaves of sin to death, or slaves of obedience to righteousness

Point # 2 Our motivation for serving God as his obedient slaves

· Serving God produces the fruit of holiness, and in the end, eternal life (22)

· Sin pays its servants: the wages are death. But God gives the gift of eternal life in Christ Jesus our Lord (23) 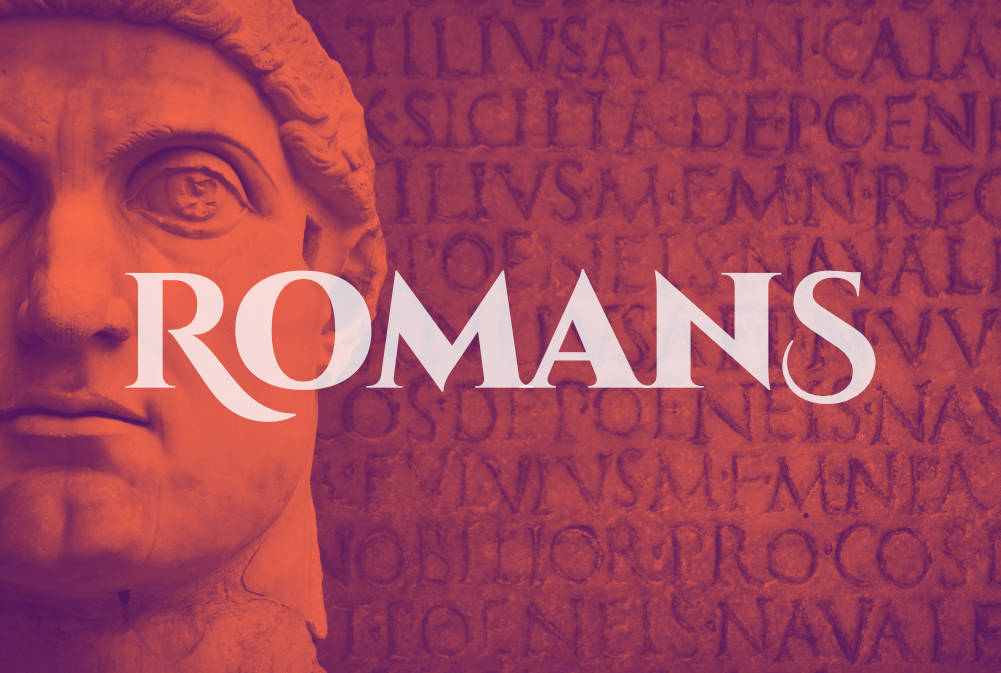 What Does it Mean to be a New Covenant Christian (Pt.2)

Dead to the Tyranny of Sin Through Our Union with Christ