January 28, 2018 Speaker: Series: Sunday School: What is a Healthy Church?

Certainly the apostles exercised the keys regularly in their teaching as they helped to define the "what" of the gospel, as when John wrote, “This is how you know the Spirit of God: Every spirit who confesses that Jesus Christ has come in the flesh is from God. But every spirit who does not confess Jesus is not from God” (1 John 4:2–3a).

It’s because of examples like these that, looking back at Matthew 16, we can say more confidently that Peter received the keys on behalf of all the apostles.

But these historical-redemptive aberrations present some challenge to discerning who exactly holds and exercises the keys. That said, the Bible never presents examples of church elders unilaterally exercising the
keys, while it does present examples of the congregation being asked to exercise the keys – and those texts we’re going to cover in the rest of the class.

My challenge for anyone holding to some form of elder rule would be to find a set of texts demonstrating elder rule comparable to these:

Acts 6: Selecting the Seven: I am not certain I would argue that selecting deacons or proto-deacons would qualify as an act of the keys. Still, the dispute that broke out between Greek-speaking and Hebrew-speaking Jewish widows over food distribution in Acts 6 signified a point of division in the church and, therefore, a possible threat to the church’s gospel witness. Yet even with all this at stake, the apostles involved the “whole company of disciples.”

Galatians 1 (and 2): Removing False Teachers
In Galatians 1 Paul explicitly treats the congregation as possessing an equal authority to his own, at least in one respect. Paul affirms that the congregations of Galatia possess the authority to anathematize an apostle or an angel who proves unfaithful to the what of the gospel. The congregation was finally responsible to ensure they would only support the ministry of the original, apostolic gospel.

1 Corinthians 5: Excommunicating a False Professor: If Galatians 1 presents an example of the congregation’s guardianship over the what of the gospel, 1 Corinthians 5 offers a vivid illustration of its guardianship over the who of the gospel. What’s fascinating about the episode is that Paul has made a judgment of his own and gives that judgment the full backing of his apostolic office, possibly invoking the name of Jesus Christ and the Spirit of God. And yet he still treats the Corinthian congregation like
a younger brother who needs to be led, or discipled, but who must finally make the judgment for himself.

2 Corinthians 2: Deciding By Majority
It’s strange how critics of congregationalism sometimes critique the idea of voting. Every system employs voting, whether in the session (elder board), presbytery, assembly, general synod, or the college of cardinals. The only difference between systems is where the vote takes place. Somehow the Corinthians knew, and Paul knew, that a majority of the congregation decided to excommunicate this man, while a minority did not.

In both Acts 14:23 and Titus 1:5 Paul calls for the appointment of elders in churches that already existed. In other words, churches are able to exist and (apparently) exercise all that is necessary for being a church, like exercising the keys, even without the presence of elders. That is not to say that these were rightly ordered churches. Paul tells Titus to put the churches in Crete “into order” (1:5 ESV). A church needs elders! But even without elders, it is still a church and can function as one. 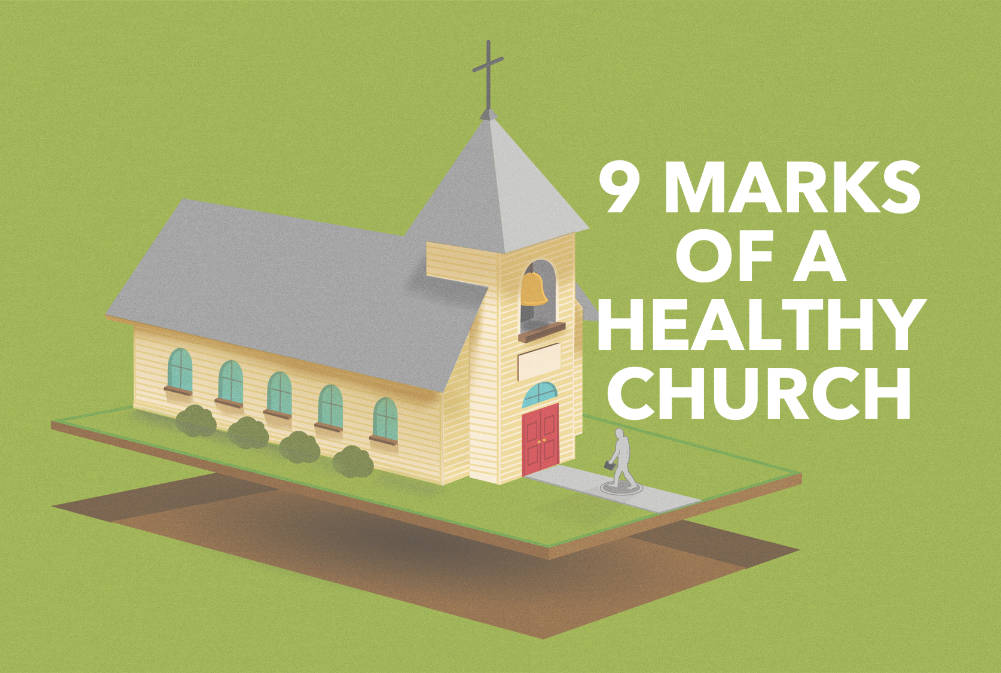 More in Sunday School: What is a Healthy Church?