BIG PICTURE: Believers who are united to Jesus participate in his victory over sin and the new life his resurrection inaugurated. Consequently, Christians are no longer “slaves to sin” (6:6) because we have been “set free” from sin and have become “slaves” to God and righteousness (6:17–22). Sin is no longer our “master” (6:14a). So be joyfully confident, Christian: God gives us hope for the future . . . but he also
transforms the way we live until we attain that hope! 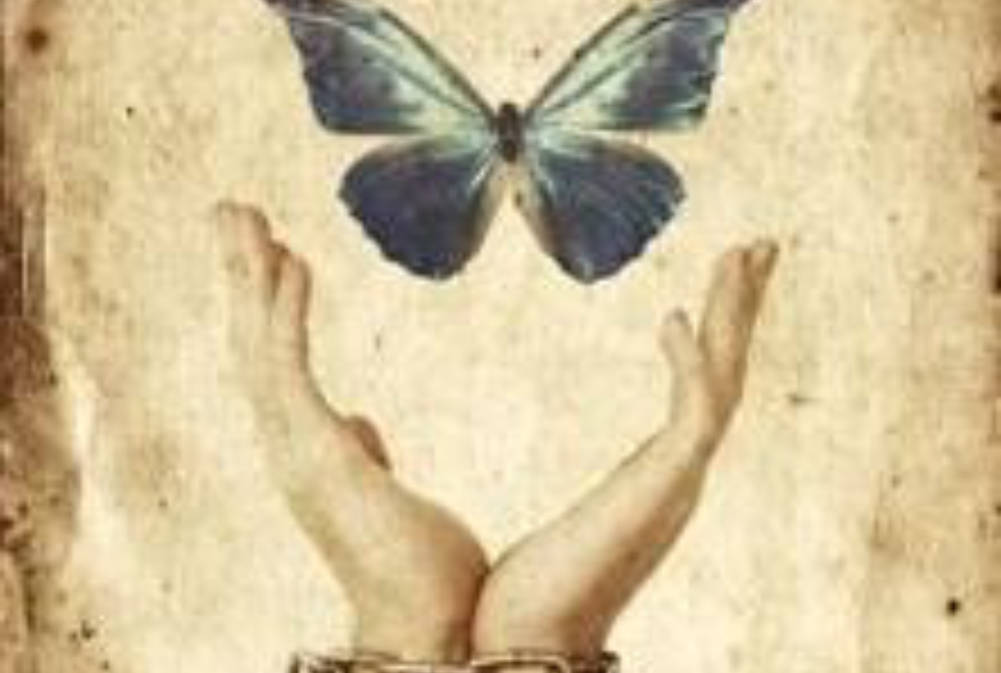