February 17, 2019 Speaker: Series: The Purpose of the Church

Big Picture: Paul is building a pre-evangelism framework in which the proclamation of Jesus’ death and resurrection for sin can make sense. As 21stcentury Canadian Christians, there is much we can learn from Paul’s approach.

*  Paul is not dealing with people who are biblically illiterate and therefore have noworldview, but with biblical illiterates who argue for various competing and powerful worldviews.

* Note the condescension in verse 18: “What is this babbler trying to say?”

*  He establishes that God is the creator of the world and everything in it (24).

*   Paul insists that God is the Lord of heaven and earth and does not live in temples built by hands (v. 24).

*   We are utterly dependent on him — he himself gives all people life and breath and everything else (v. 25b).

*   For the first time we find an explicit reference to something wrong in this universe that God created. His providential rule overall was with the purpose that some would reach out for him and find him (v. 27).

*   Although it has been important for him to establish God’s transcendence, Paul does not want such an emphasis to drift toward what would later be called deism. The God he has in mind is not far from each one of us (27)

*   The entailment of this theology and this anthropology is to clarify what sin is and to make idolatry utterly reprehensible (v. 29).

*  Paul also introduces what might be called a philosophy of history — or better, perhaps, a certain view of time.

*   It is extraordinarily important to see that Paul has established the framework of the biblical metanarrative before he introduces Jesus.

*   Paul does not flinch from affirming the resurrection of Jesus from the dead. 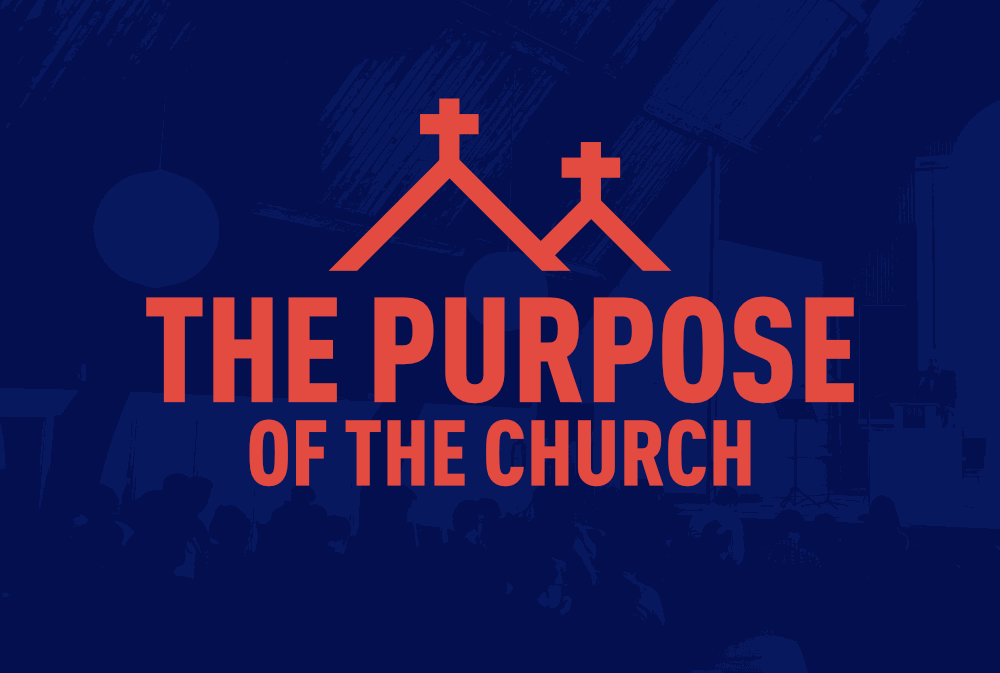 More in The Purpose of the Church