The Big Picture: Job’s theological message is that people should respond to innocent, unexplained suffering by trusting God because he is supremely wise, sovereign, just, and good. Because of his omnipotent work of creating and sustaining the order of the cosmos, YHWH alone is its sovereign and benevolent lord who relates to finite human beings only on the basis of his own sovereign grace and our joyous trust in him.

The heart of their theological position is summed up by Eliphaz’s question: “Consider now: Who, being innocent, has ever perished? Where were the upright ever destroyed? As I have observed, those who plow evil and those who sow trouble reap it” (4:7–8). Consequently, the three friends cruelly abuse Job by unbendingly adhering to a general rule (“retribution theology”) and then rigidly and heartlessly applying that rule to him.

He is guilty of nothing that can justify such suffering. The readers know this to be true: Job is suffering because God is demonstrating his servant’s spiritual integrity to Satan, not because Job is being punished.

Job and Elihu (Job 32–37) Elihu speaks accurately and transitionally as a precursor and foil to God.

**This series owes a plagiarizing debt to Andy Naselli’s “From Typology to Doxology: Paul’s Use of Isaiah and Job in Romans 11:34-35”; and Don Carson’s “How Long, O Lord? Reflections on Suffering and Evil” 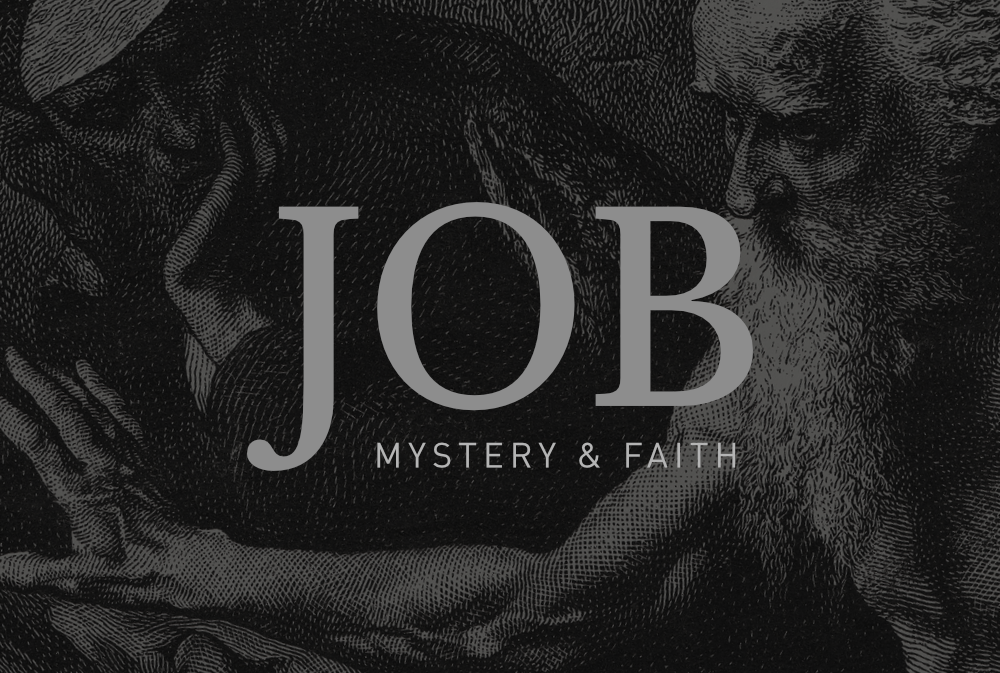 More in Job: Mystery and Faith