Women's Class: Christian Worldview and the False Dichotomy Between Sacred and Secular (Pt.12)

Learning goals: (a) better understand the source of anti-intellectualism (and other byproducts) pervasive in North American evangelical churches, and (b) study how political ideology was uncritically absorbed as religious ideology during the Second Great Awakening

Classical Republicanism: the cultivation of habits important for the success of the community; the dedication of citizens to the common welfare of their community even at the cost of their individual interests (Wikipedia)

Popular Sovereignty: the principle that the authority of a state and its government are created and sustained by the consent of its people, through their elected representatives (Wikipedia)

Primitivism: the advocating or idealization of that which is simple, unsophisticated, or primitive (OED)

First Great Awakening: a series of Christian revivals that swept Britain and its Thirteen Colonies between the 1730's and 1740's; adherents strove to renew individual piety and religious devotion. The Great Awakening marked the emergence of Anglo-American evangelicalism as a trans-denominational movement within the Protestant churches (Wikipedia)

American Revolutionary War/American War of Independence (1775–1783): an 18th-century war between Great Britain and its Thirteen Colonies (allied with France) which declared independence as the United States of America (Wikipedia)

Second Great Awakening: a Protestant religious revival during the early 19th century in the United States. The movement began around 1790, gained momentum by 1800 and was past its peak by the late 1840s. The Second Great Awakening reflected Romanticism characterized by enthusiasm, emotion, and an appeal to the supernatural. It rejected the skeptical rationalism and deism of the Enlightenment (Wikipedia) 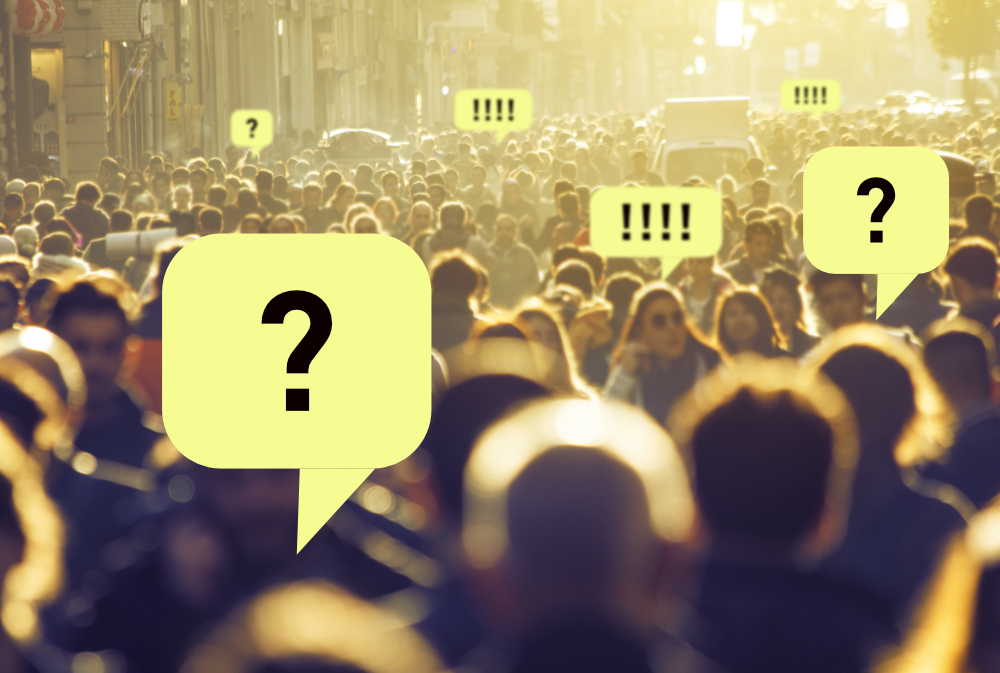