Accepting Christians Who Disagree With Us (Pt. 2)

May 31, 2020 Speaker: Series: Conscience & The Overlapping Authority of the Church and the State

Big Picture: The “strong” Christians must be careful not to cause the “weak” Christians to suffer spiritual harm by their insistence on exercising their liberty on disputed matters. For such insistence violates the essence of the kingdom, which is to manifest love and concern for one another.

“Conscience” definition:  Conscience is our consciousness – our awareness, our sense - of what we believe is right and wrong.  The word does not appear in Romans 14, but the concept does. The word “conscience” appears in 1 Corinthians 8, in a similar situational context.

Twelve principles on how to disagree with other Christians in disputable matters (J.D. Crowley)

Definition of legalism: “The tendency to regard as divine law things which God has neither required nor forbidden in Scripture, and the corresponding inclination to look with suspicion on others for their failure or refusal to conform.” (Sam Storms)

This short sermon series is indebted to Andy Naselli’s excellent book “Conscience: What It Is, How To Train It, And Loving Those Who Differ.” 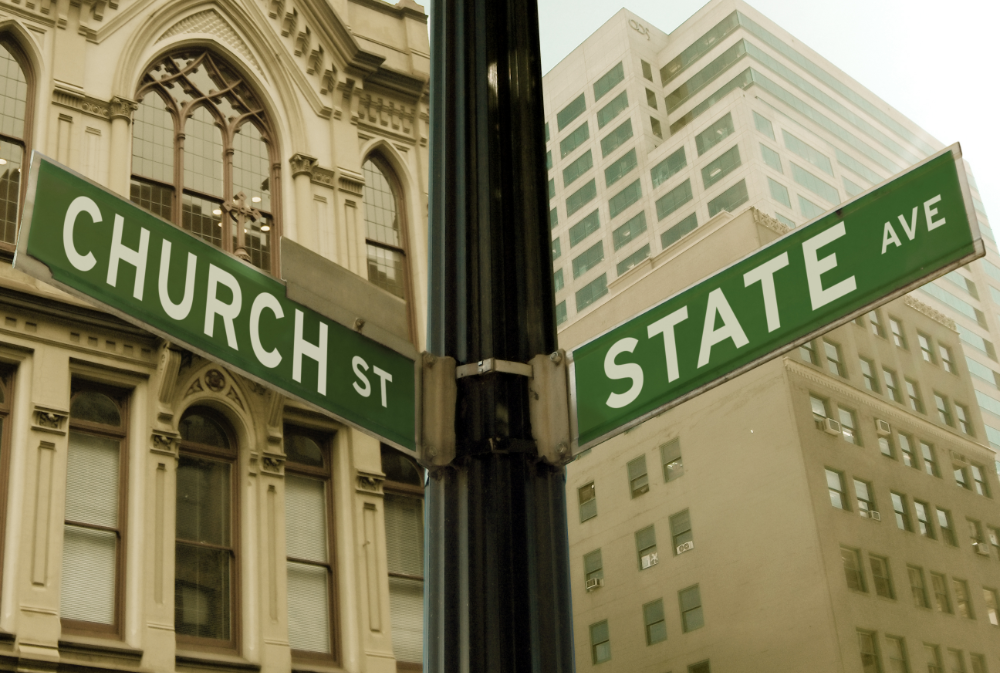 COVID-19 and the Church

Accepting Christians Who Disagree With Us (Pt. 1)