Jonah, the Fish, and the Ninevites

The overall theme of the book of Jonah: the manifestation of God’s unmerited grace to those who have sinned against him.

Jonah’s prayer is a typical psalm of thanksgiving, with

But the prophet’s prayer is remarkably self-centered, nor does he make any mention of his own sin –  sin which occasioned Jonah’s need for divine deliverance in the first place!

This sermon series is indebted to Daniel C. Timmer’s “A Gracious and Compassionate God: Mission, Salvation, and Spirituality in the Book of Jonah” 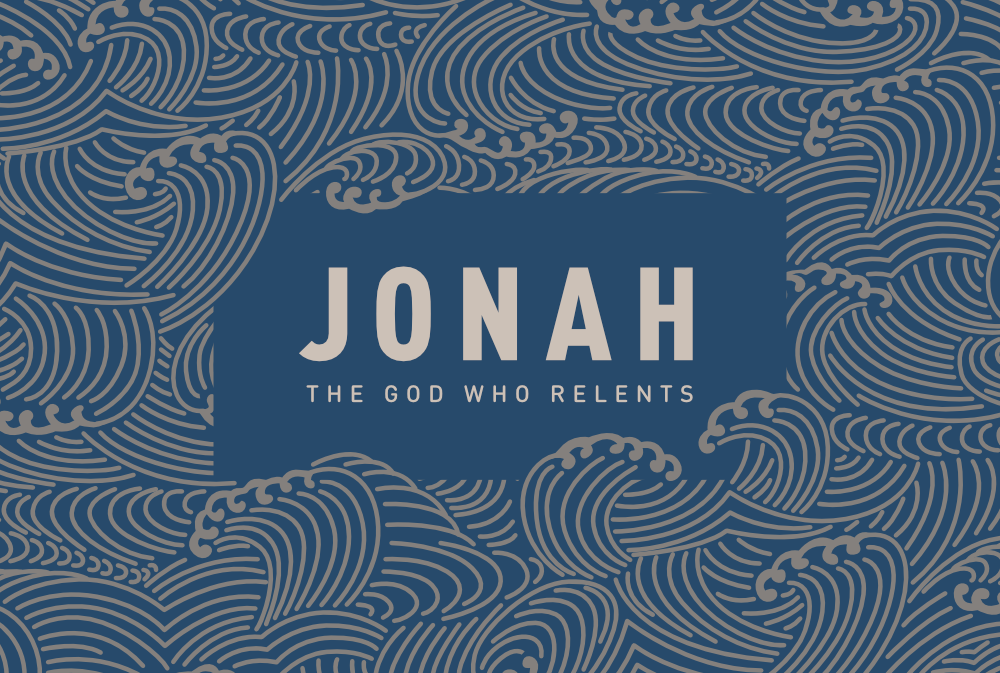 More in Jonah: The God Who Relents

Jonah's Anger and the Lord's Compassion

Jonah Flees from the Lord