The World Before the Flood

Big Picture: Gen 5:1–6:8 could be described as the story of the old world, the world before the flood. This is a transitional text. It begins with the creation of Adam, traces the multiplication of his descendants, and concludes with the announcement of the total annihilation of every living creature. Chapter 5 links these two primal events (creation and the flood) by a genealogy of ten patriarchs. In contrast with the line of Cain (4:17–24), the regularity of Seth’s line, its positive notes of God’s blessing (Enoch and Lamech) and its extension beyond the seventh generation to Noah, identify this line as the line of hope from which the “serpent-crusher” will come. But the violence of chapter 4 continues to grow and leads to continual thoughts and acts of evil that bring God’s judgment on the world. Within the time-scale of Genesis, this chapter covers the longest period in world history.

The relationship of Genesis 6:1-4 to the flood story, and the interpretation of these four verses, is extremely difficult. Three views predominate on the identity of the “sons of God” who marry the daughters of the human race and have children by them.

“Jesus’ genealogy in 3:23–38 ties all humanity into one unit. Our fate is wrapped up in Jesus. The introduction of the genealogy right before the commencement of Jesus’ public ministry serves to highlight the scope of Jesus’ concern for all humans. It points to his universal perspective. Jesus is not some isolated minister to Israel; he does not merely minister to a tiny nation of subjected people seeking political deliverance from a dominating Rome. Rather, he is the culmination of a line of descendants stretching back through the great men of promise like Adam, Noah, Abraham, Isaac, Jacob, and David. In him, the entire hope of the OT is inseparably and eternally bound. In him, as well, the fate of all divinely created humans is bound together.” (D.L. Bock) 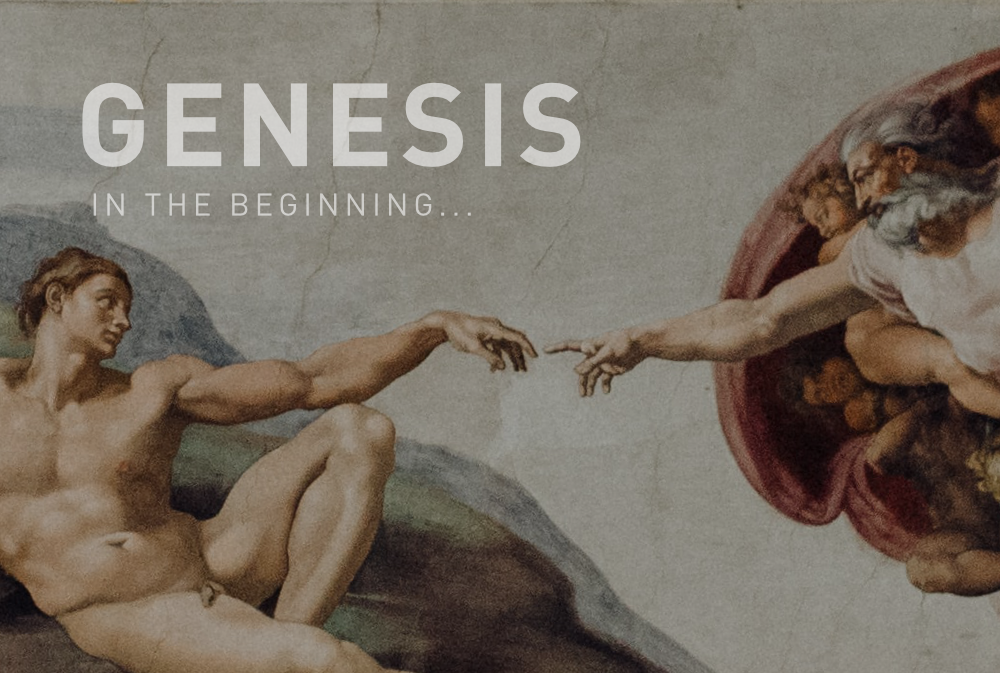