Question: Why are many Gentiles and only some Jews being saved, but Israel as a whole is not?

Answer: Gentiles are submitting to God’s righteousness. Israel is not. Israel has failed to enjoy the blessings of Messiah’s salvation because she has been preoccupied with earning a right standing before God based on observing the Law of Moses, and so has stumbled over the cross of Christ, where God’s righteousness is truly manifested.
______________________

Because . . .
• they pursued it not by faith, but as if it were by works.
• they stumbled over the stumbling stone of Christ crucified.
• they have zeal but lack knowledge.
• they sought to establish their own righteousness.
• they did not submit to God’s righteousness.

• The one who keeps the Law of Moses perfectly will experience eternal life. This is the legal righteousness demanded by the Law.
• In contrast, the righteousness of faith does not require any superhuman moral effort. God sent his messiah into the world and raised him from the dead. We have only to believe!
• Christ is not only easily accessible, but also equally accessible to all - to Jews and Gentiles - since there is no difference, no favoritism. Everyone who calls on the name of the Lord will be saved.

Legal righteousness: a right standing before God gained by scrupulously conforming to divine commands and standards, and thus earning righteousness – rather than submitting to God’s righteousness through faith in the completed work of Jesus.

Dominating all of 9:30–10:13 is a contrast between two kinds of righteousness:

“Righteousness of God” can refer to an attribute of God = faithfulness to his person and promises. It is something intrinsic to God’s character, whether his consistency, or his determination to act in accordance with his glory, or his punitive justice (Romans 3:25-26).

“Righteous/righteousness” can refer to a status given by God to sinners = not guilty, in right standing before him. A legal declaration (Romans 2:13; 3:20).

“Righteousness of God” can denote an activity of God – especially God’s saving activity = his eschatological justifying or vindicating activity (Romans 1:17; 3:21)

Six Aspects of “Justification” in Romans

1. God justifies people through faith and not through “works of the law,” which refer to obedience to the OT law - the Torah - and exclude all works.
2. Justification is available for all human beings, Jew and Gentile, on the same basis of faith.
3. God justifies people by a completely free act of his will: in a word, by grace.
4. Justification by faith is rooted in the OT.
5. Justification is the product, or extension, of “the righteousness of God,” which refers to an activity of God: his acting to put people in right relationship to himself.
6. Justification by faith is based in the sacrifice of Christ on the cross. In a bold metaphor, Paul claims, in effect, that Christ is now the final, eschatological mercy seat, the place where God draws near to human beings for their redemption (Romans 3:25). 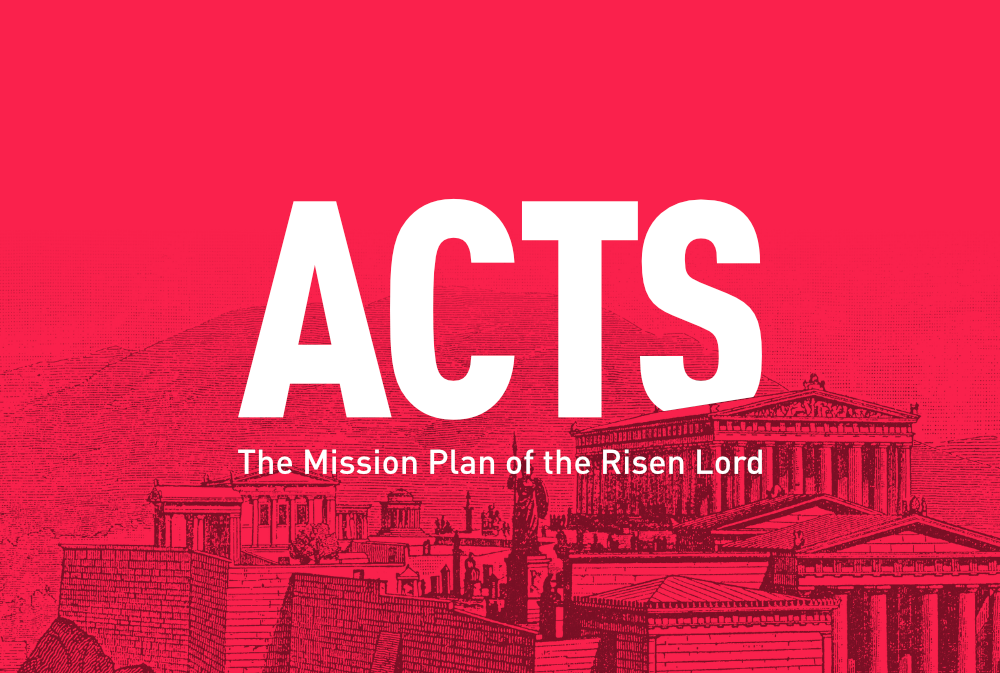 Paul's Arrival at Rome and the Sovereignty of God in Salvation