Problem #4: (1 Corinthians 6:12–20) Some Corinthian Christians are excusing sexual immorality because it occurs outside the body.

Gospel Solution: Your body matters because God will raise it up like he raised the Lord. Your body is a “member” of Christ, so you should not make it a member of a prostitute. You do not have the right to do whatever you want with your body, because God owns it, and he owns it because he redeemed you at the cost of his Son’s life. So, glorify God with your body by not committing sexual immorality.

1) Brothers and sisters, flee from sexual immorality and glorify God with your bodies. 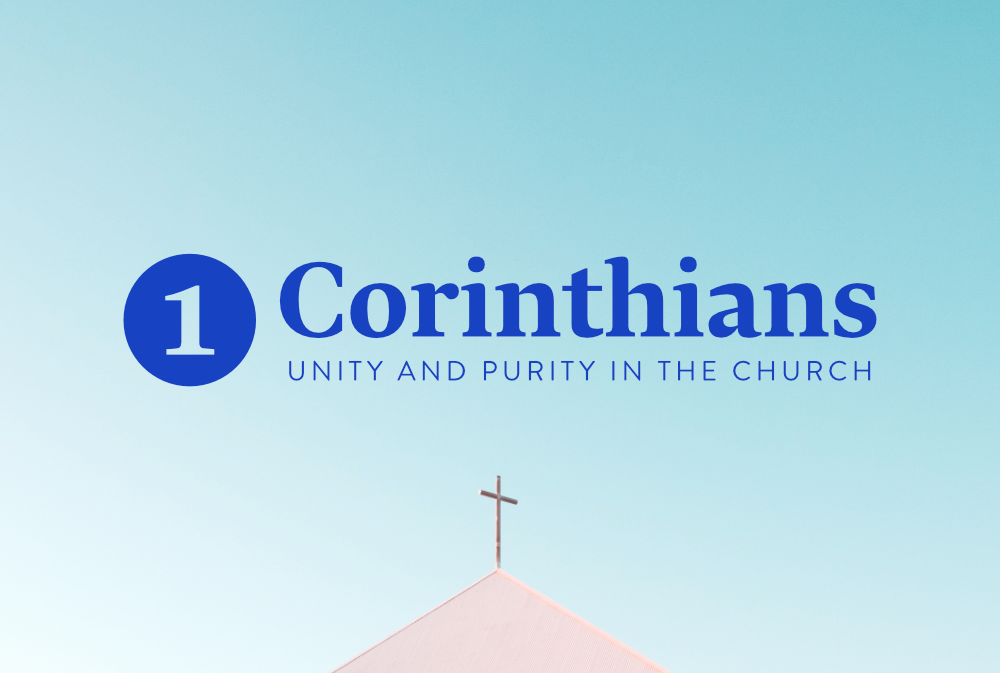