Big Picture: “In some respects, Jesus’ prayer is a summary of the entire Fourth Gospel to this point. Its principal themes include Jesus’ obedience to his Father, the glorification of his Father through his death/exaltation, the revelation of God in Christ Jesus, the choosing of the disciples out of the world, their mission to the world, their unity modelled on the unity of the Father and the Son, and their final destiny in the presence of the Father and the Son. Far from being gloomy and morose, the prayer adopts a long-range view which expects ultimate victory, even while presupposing conflict.”  (D.A. Carson) 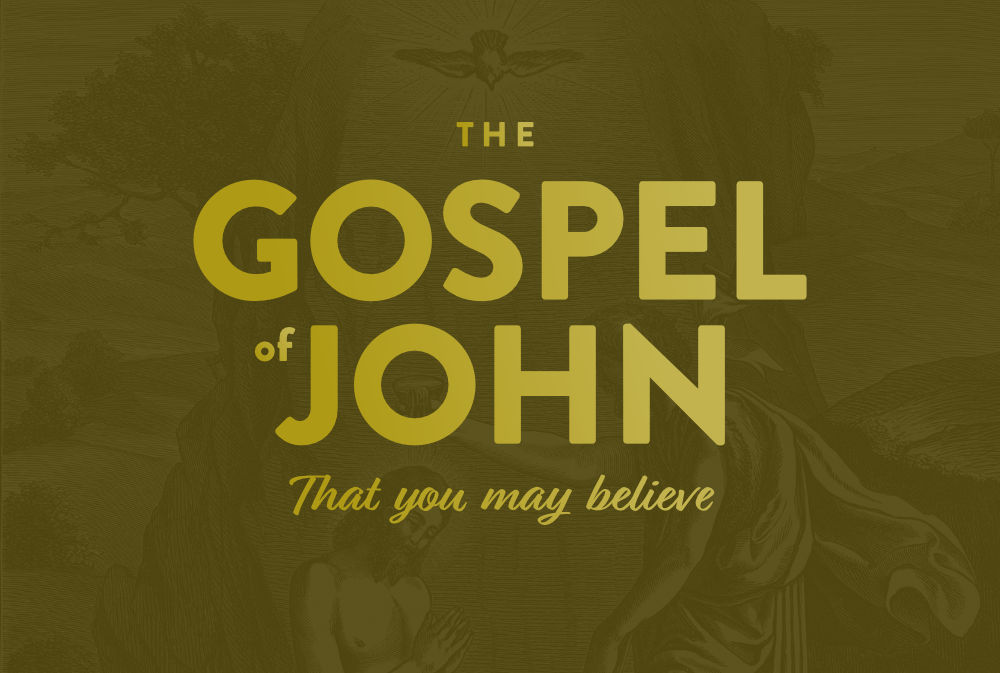 More in The Gospel of John

By the Sea of Galilee

The Resurrection of Jesus